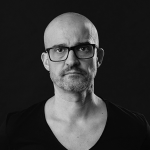 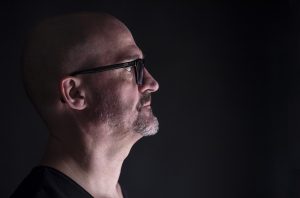 Carlos Manaça is one of the main Portuguese DJs / Producers and one of the first that reached international recognition. His DJ career started in 1986 in his hometown Barreiro (near Lisbon) and he is one of the pioneers of the Portuguese Dance Scene. More than 30 Years as a professional DJ is an incredible number to reach, but he’s more motivated than ever. He still loves delivering his typical Tech House & Techno grooves to the clubbers every weekend, and feels that still has a lot of Music to bring to the Global Dance Scene! 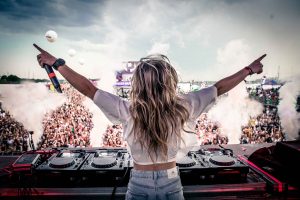 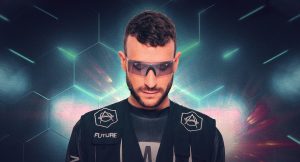 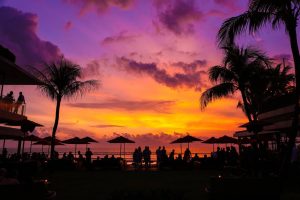