Rise To The Rhythm personal 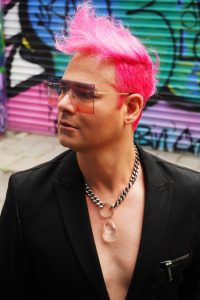 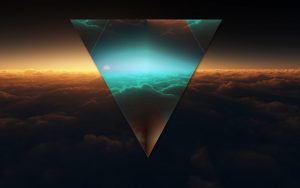