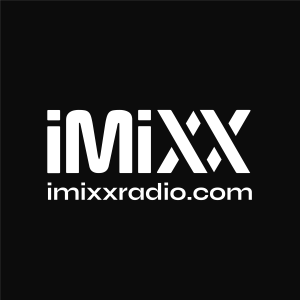 Get ready to go on a journey 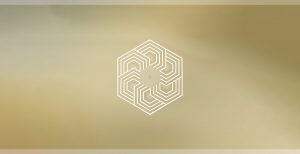 After a chance meeting in the after hours club scene in Montreal in the mid 2000’s, Ossama Al Sarraf and Ned Shepard quickly discovered that they had a natural musical chemistry. They soon began collaborating on original songs, remixes, and songwriting, signing their first song to John Digweed’s Bedrock label and officially forming Sultan + Shepard in 2010. From collaborations with revered EDM artists such as Dillon Francis, Tiesto, and Fedde Le Grand to remixes for major pop acts like Coldplay, Ed Sheeran, Lady Gaga, and Madonna, the duo established themselves as one of dance music’s leading partnerships. The 2012 release of their anthemic single “Walls” vaulted them on tour across the globe with stops at Ultra Music Festival, Tomorrowland, Mysteryland, and a residency at the Wynn in Las Vegas.

In 2013, their remix of Bruno Mars’ “Locked Out Of Heaven” earned them a Grammy nomination. More recently the duo received the Canadian songwriters SOCAN Music award for International Song of the Year for “Bad”, the multi-platinum single which they co-wrote alongside David Guetta, Showtek and Vassy.

In the summer of 2017, the duo reunited with singer Nadia Ali to release the folk inspired dance anthem “Almost Home” also featuring NYC based songwriter Iro. Almost Home went to #1 on the Billboard Dance Charts and was nominated for a Juno Award for Best Dance Recording. In the fall of 2019, they released their debut double album “Echoes of Life” through Armada Music, including collaborations with Nadia Ali, Tritonal, Showtek, Bahari, and more. To date the album has already amassed over 50 million streams and showcases both the melodic, club songs that they have become known for, as well as a return to their deep house and progressive roots. The Eurovision Show is a weekly radio programme, designed to celebrate the music of Eurovision past and present.  Not just annual winners and some of the more famous entries you might be familiar with, but other lesser known songs from throughout Eurovision’s six decade history are played. There’s also the latest news each week from the Song Contest World, plus brand new music from past Eurovision artists – some of whom drop in for a chat from time to time! The Eurovision Show is the brainchild of experienced radio presenter & long time dedicated Eurovision follower Simon Harding. It is a programme designed both to sate the appetite of existing fans and to entice a new generation of interest. 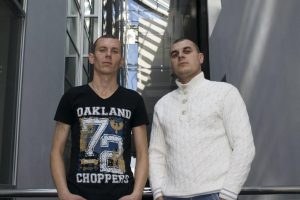 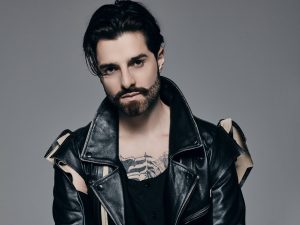